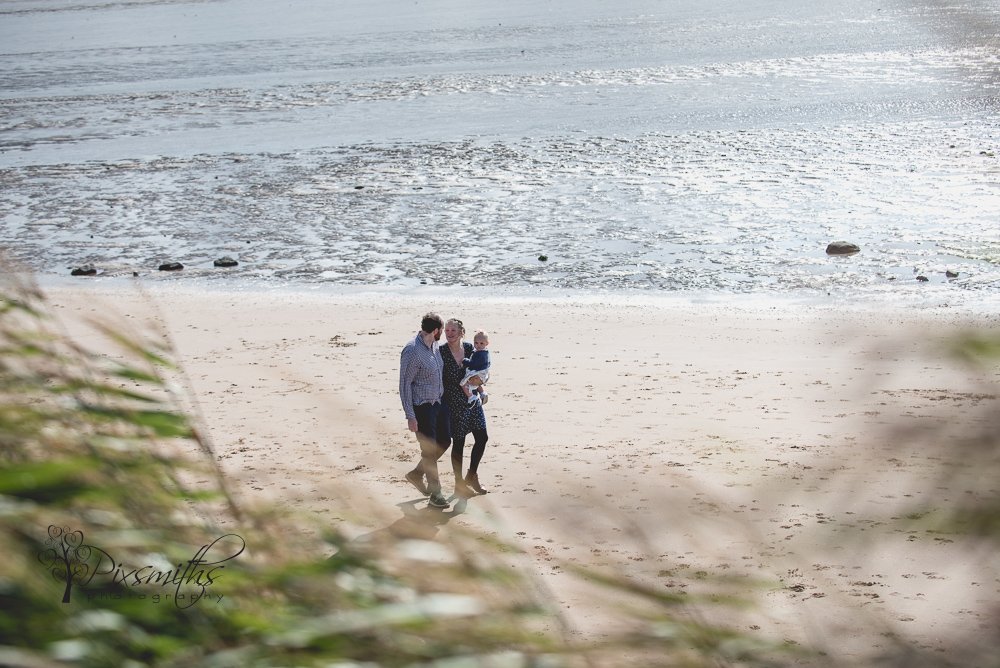 Pixsmiths had previously enjoyed a family shoot with Chelsea and Jack and baby Flo when she was just 6 weeks old.
That day it was too windy for the beach and a bit rainy, not ideal for a young baby, so Ashton Park was the location then.

Well, they loved their pics so much they decided to do another shoot when Flo was almost one and just a few weeks to their wedding  My, how she has grown!
Still a bit windy but we managed the beach this time. for this family/pre wed shoot

We prefer Caldy beach to the main beach at West Kirby.  It’s a little quieter and options of the hillside above and close access to the Wirral Way
So lots of photo options and variety.

The secret is out now can reveal more details about his shoot.
Well, Chelsea let me in on a secret so we planned that after a few shots on the beach that they would write a little message to each other ahead of their wedding.
A little love note. Well, Jack was a bit shy about this, caught him on the hop, but he was in for a bigger surprise……

Chelsea and Jack wrote their messages to each other on little chalkboards with their back to each other
They then walked towards each other and revealed their messages.  Jack first and then Chelsea
Sorry can’t repeat what he actually said but he was so happy!
We’ll let the pictures tell the story of this pregnancy reveal. 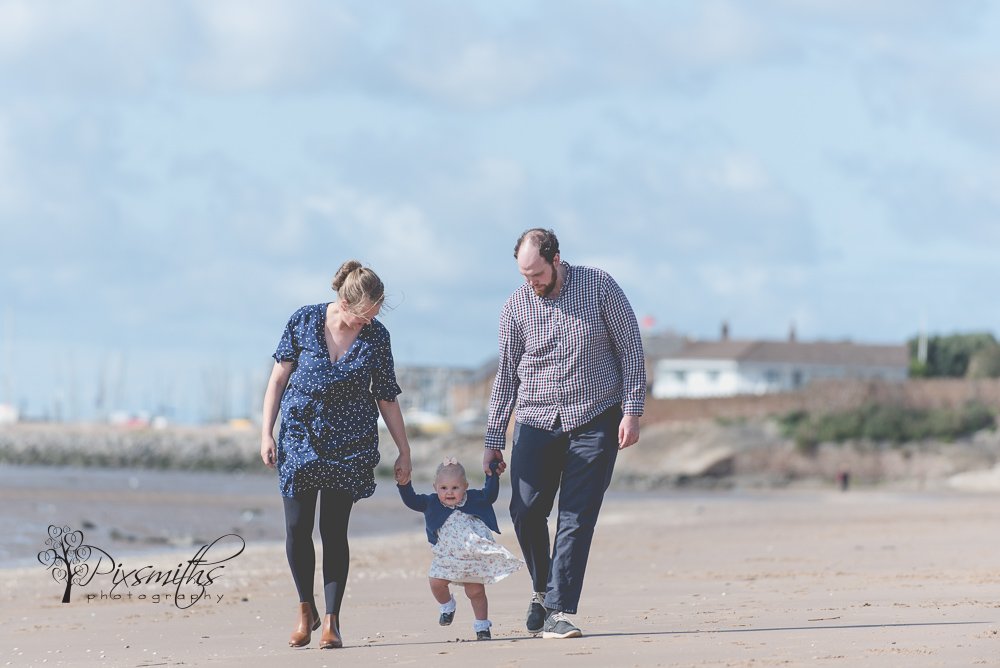 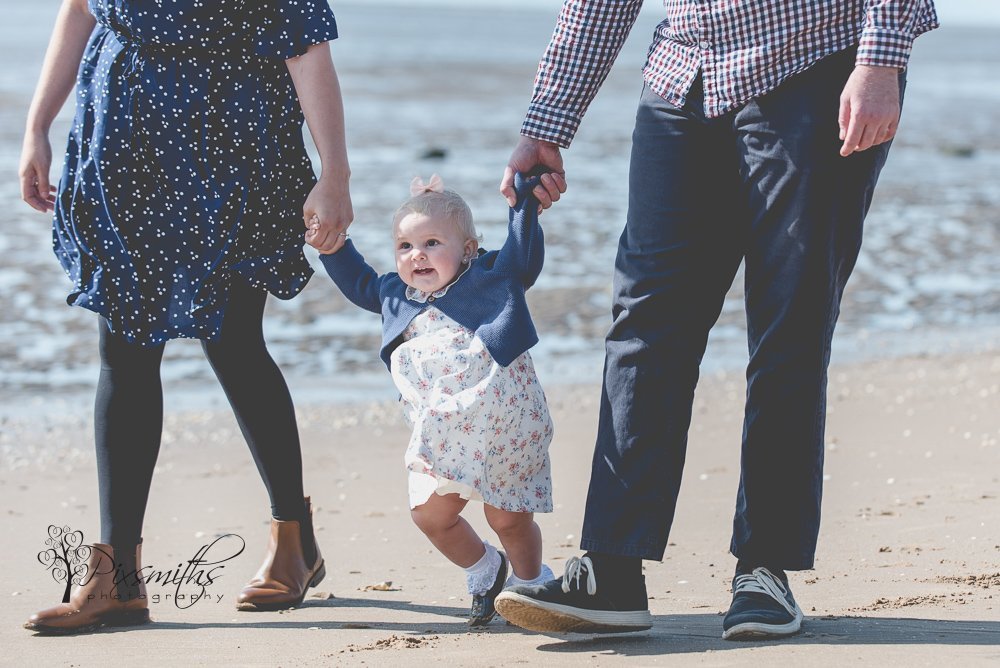 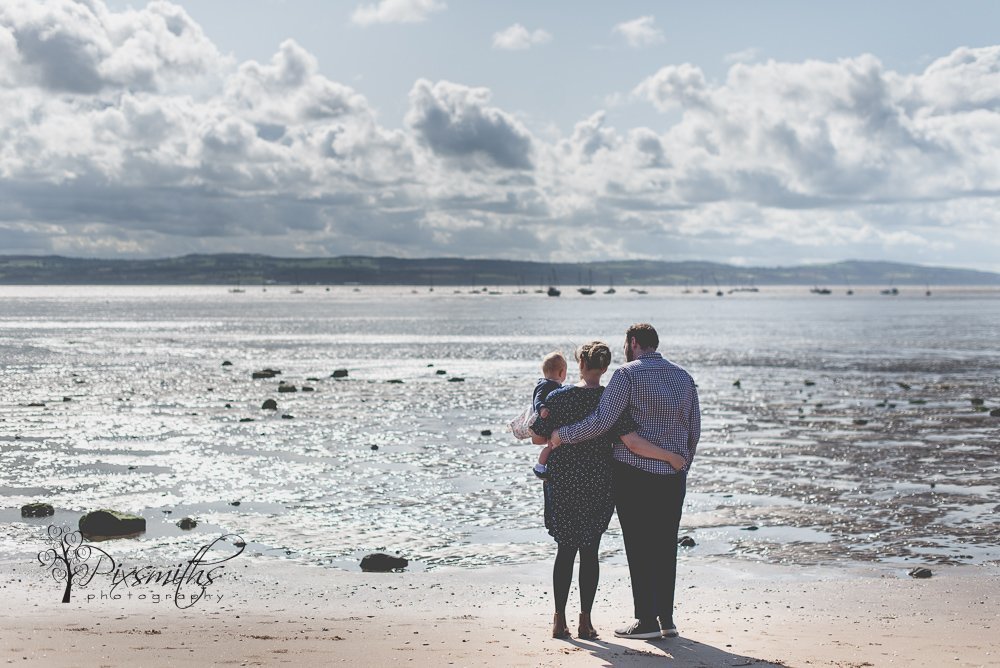 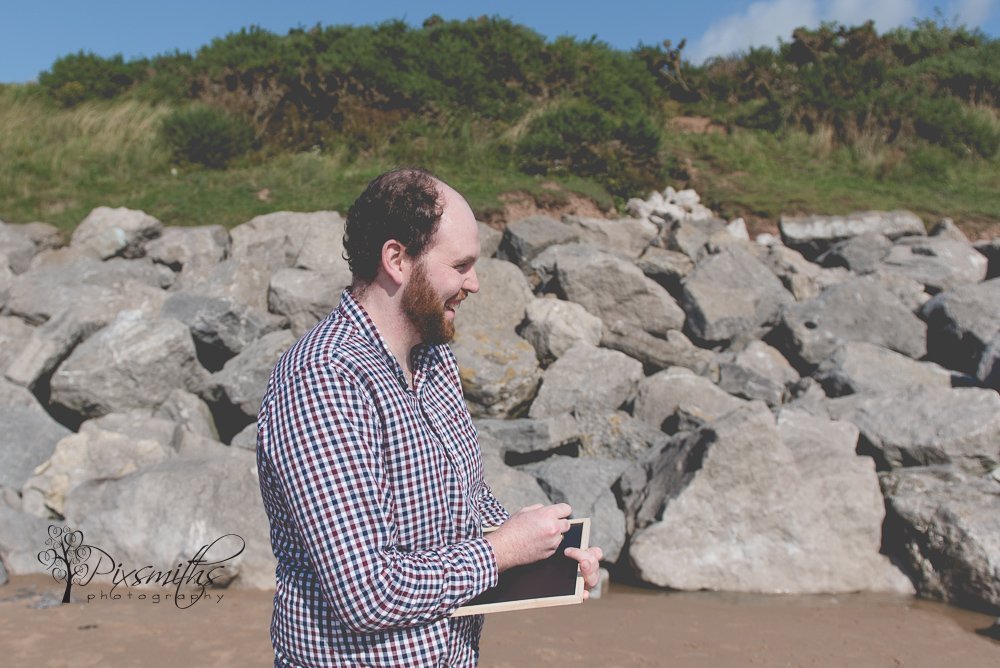 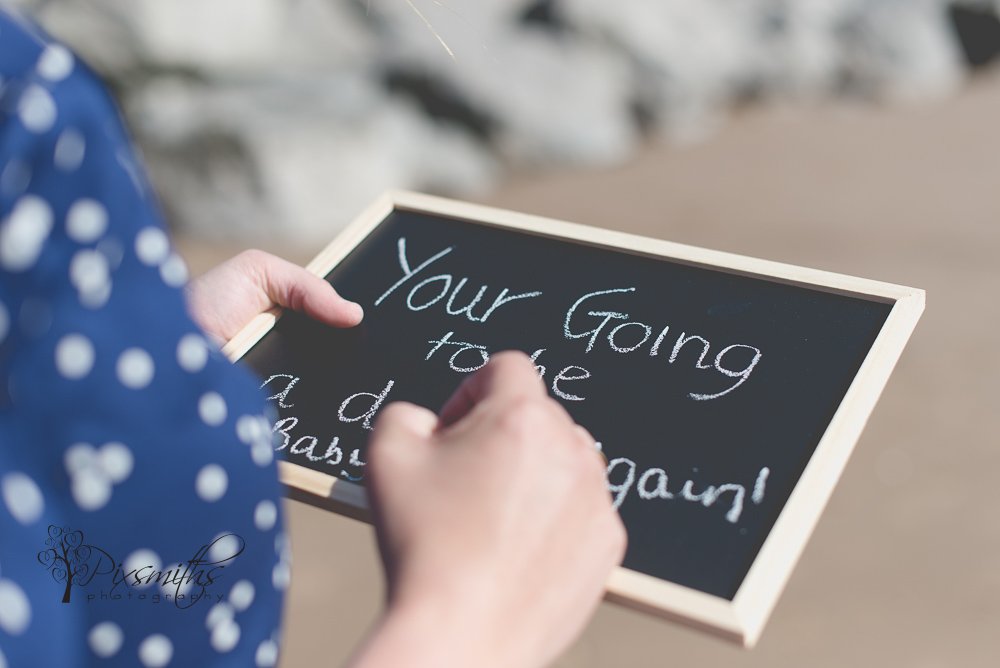 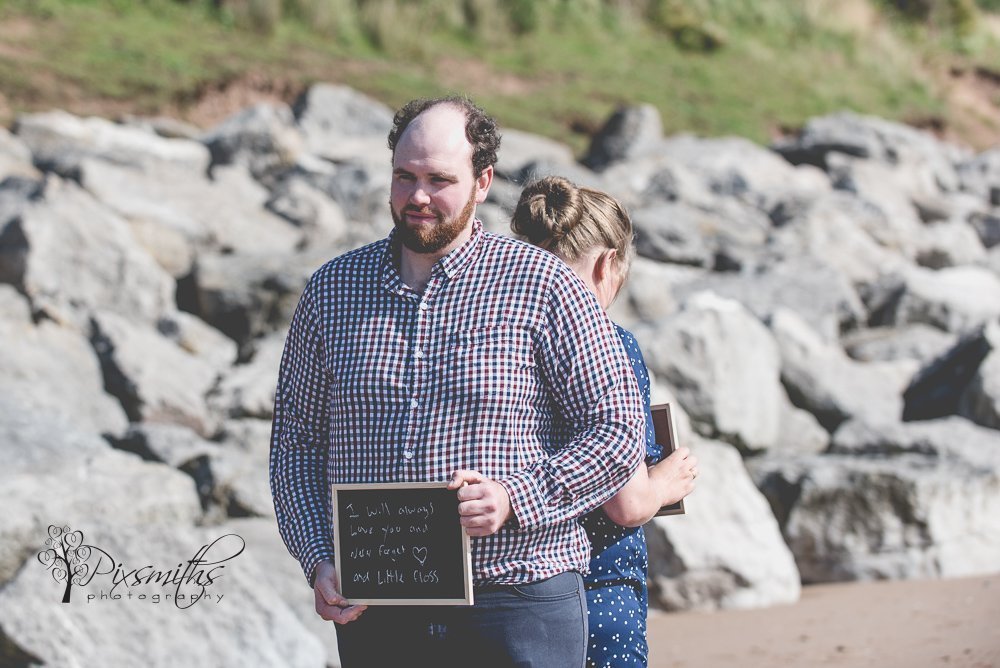 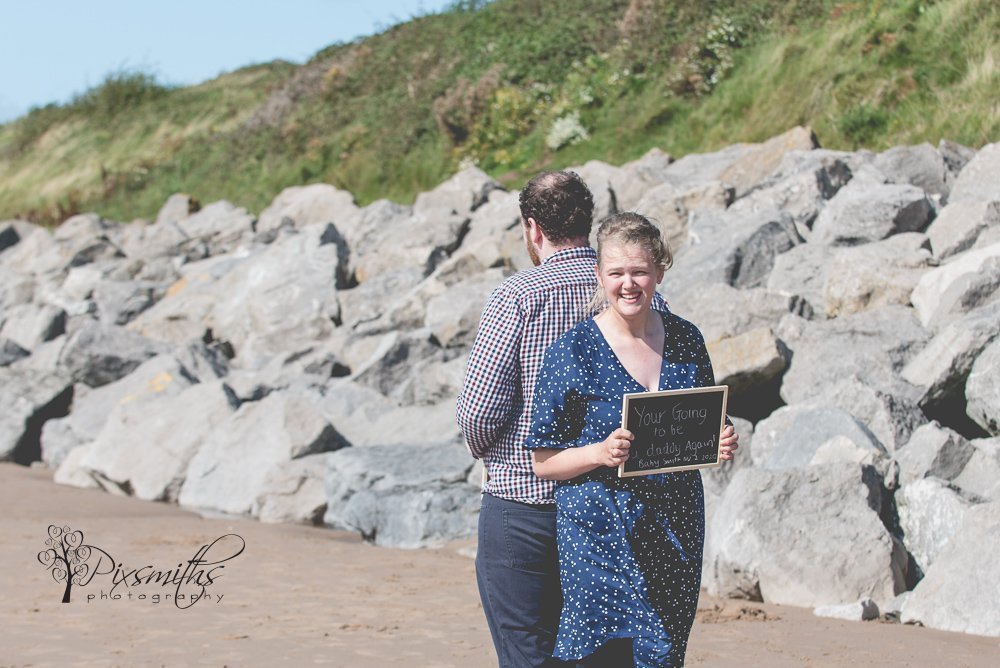 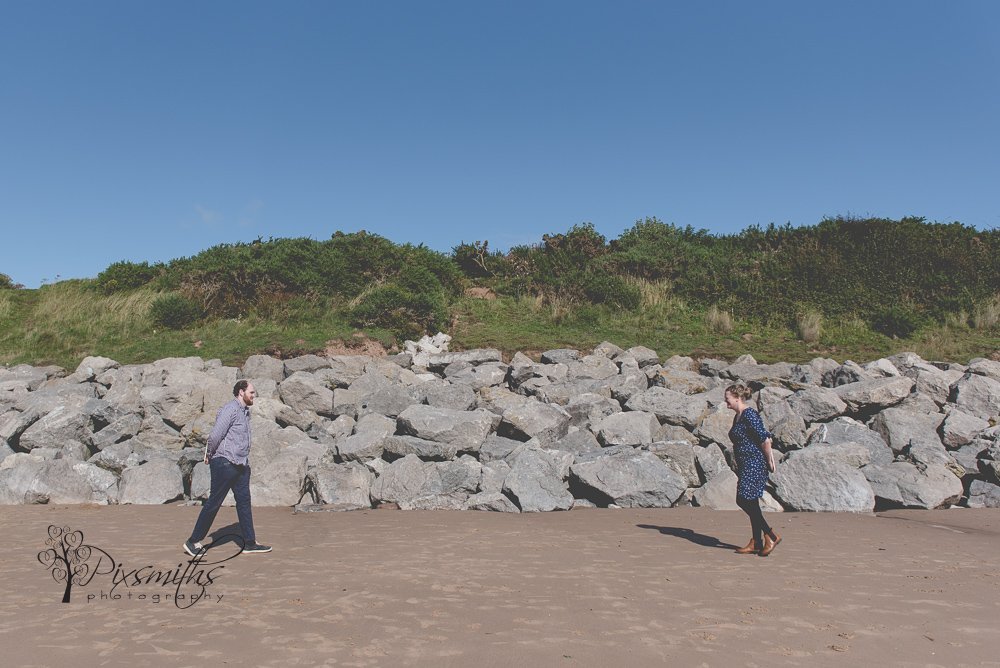 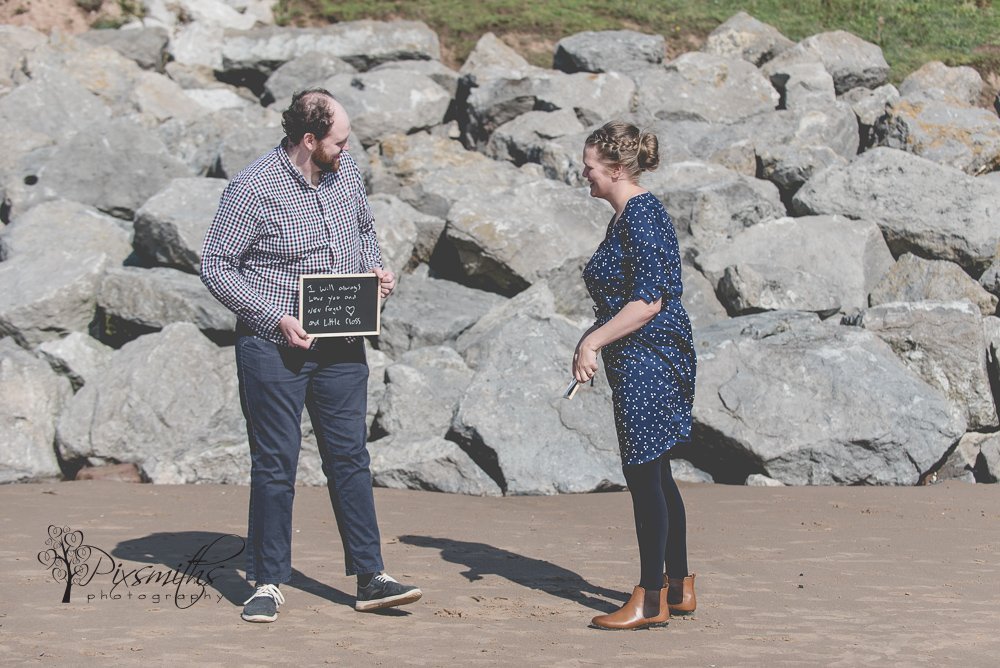 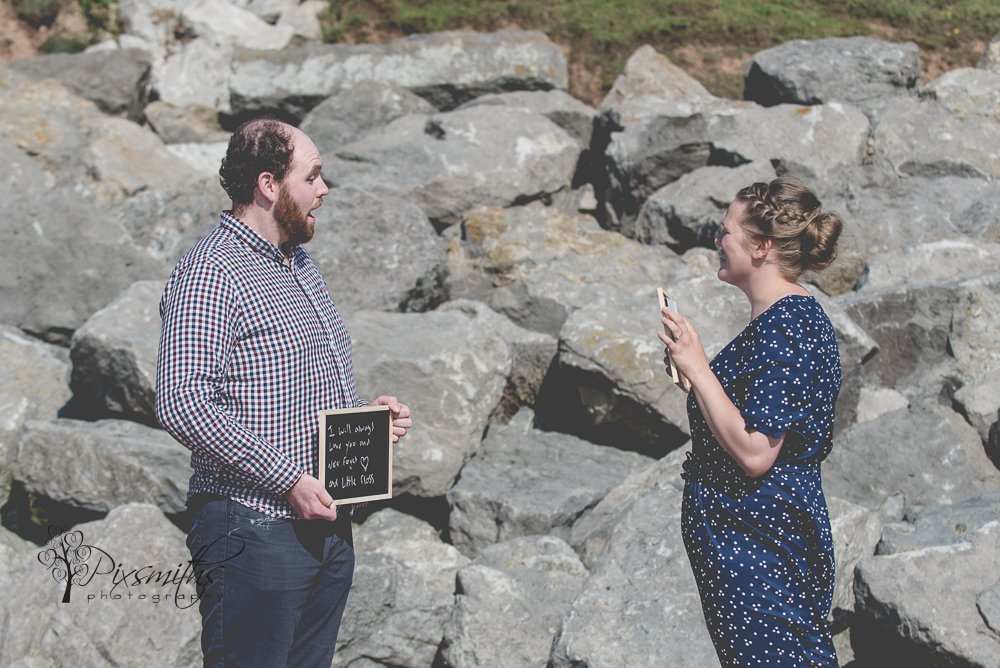 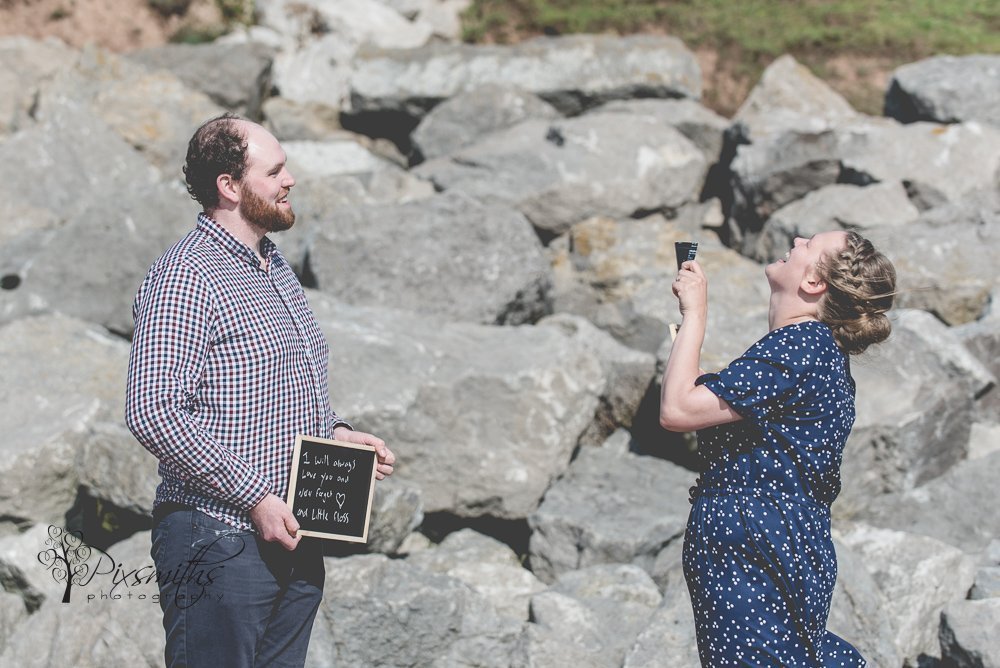 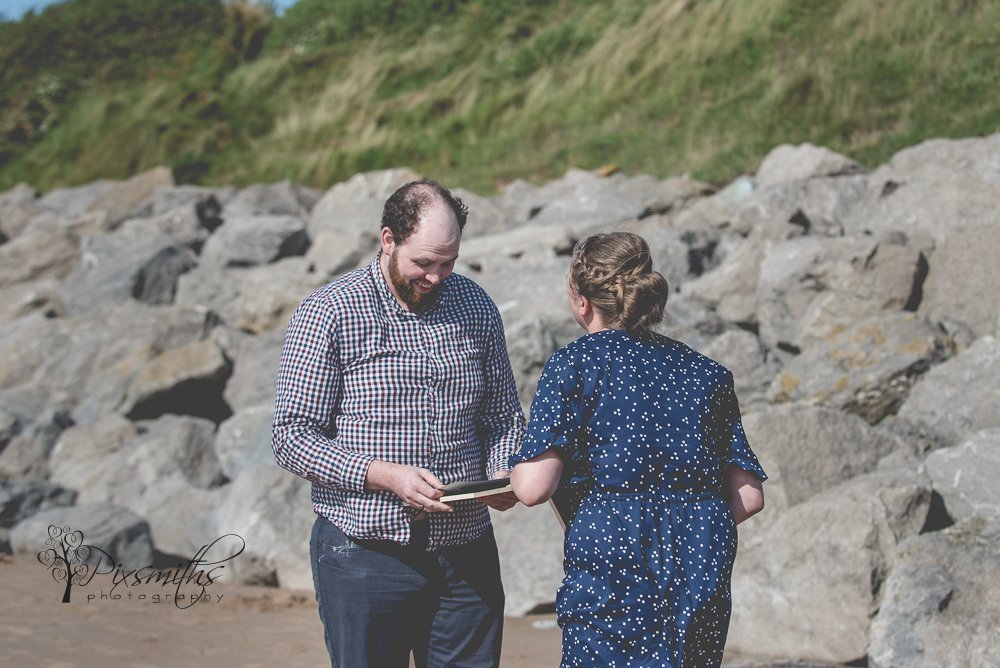 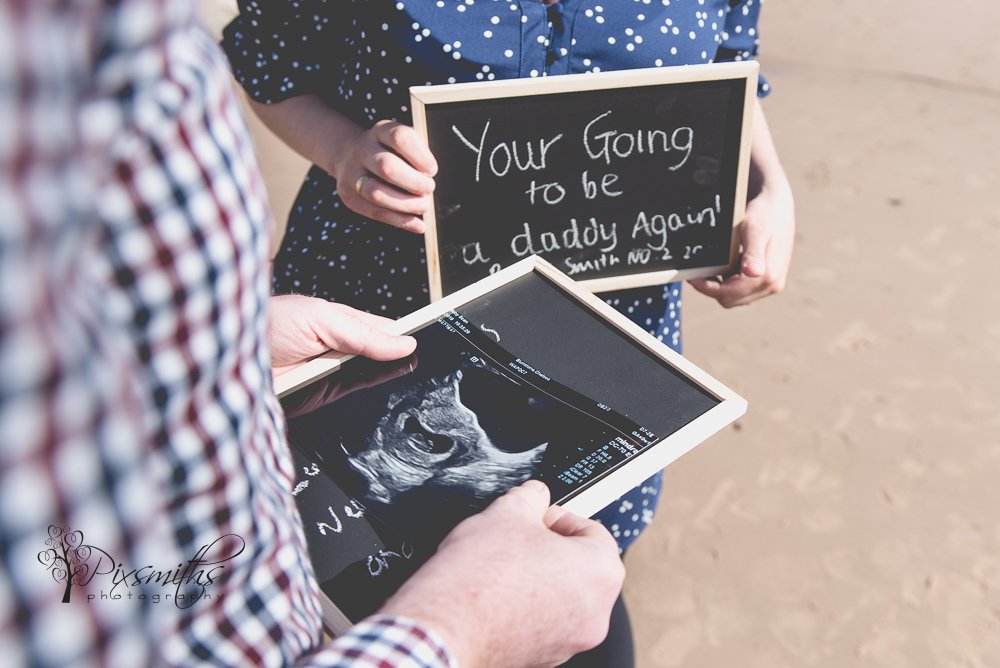 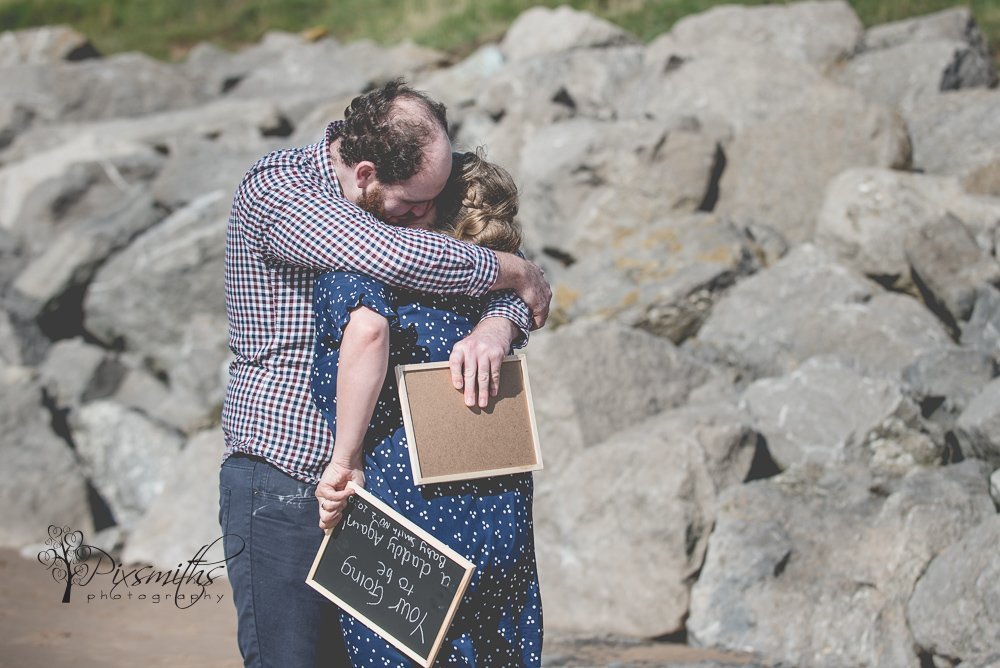 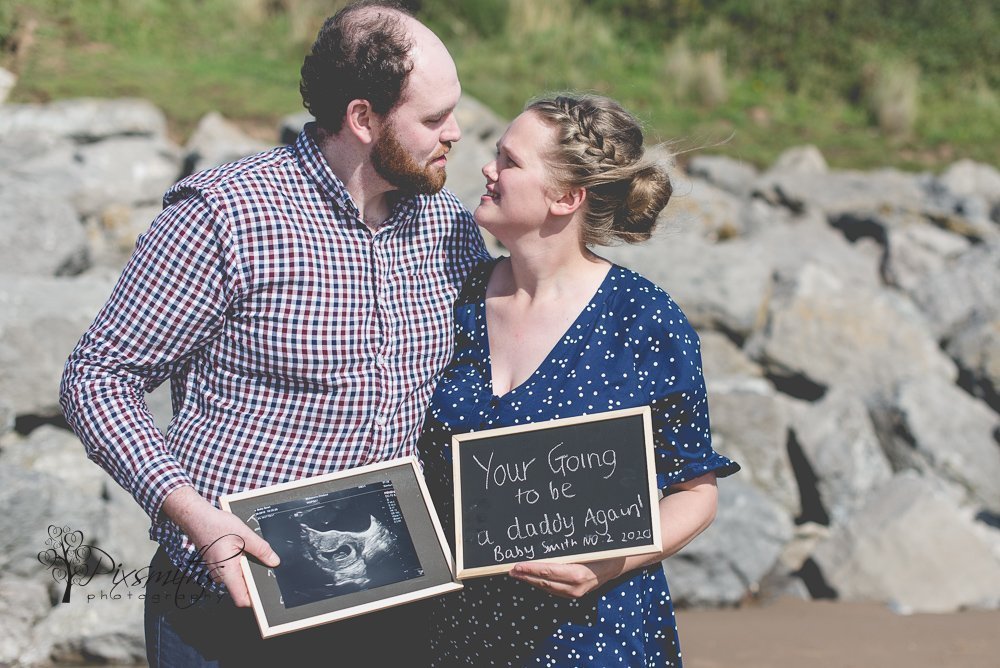 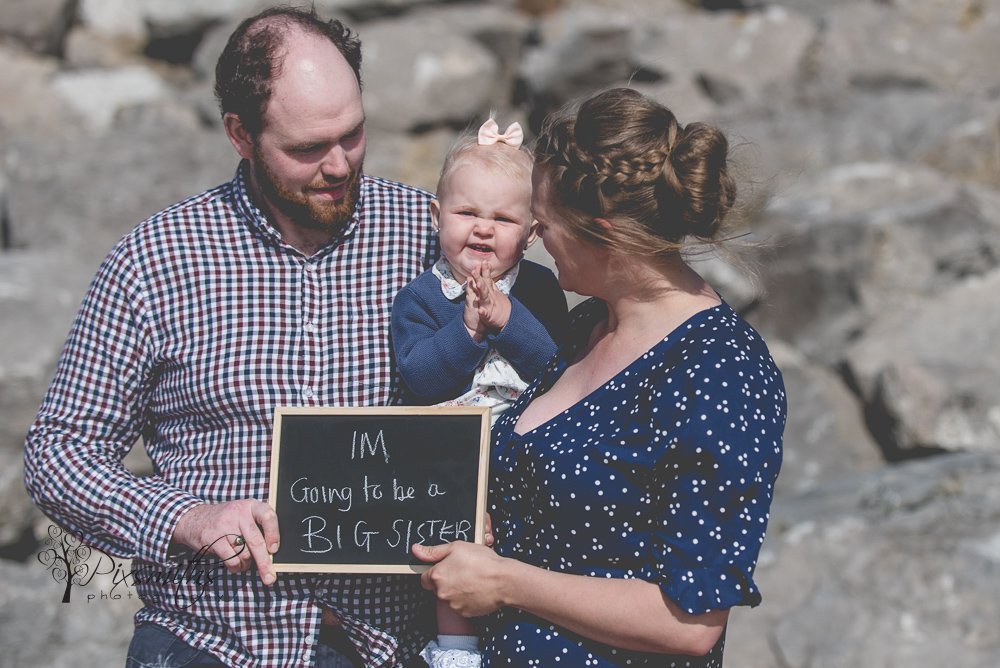 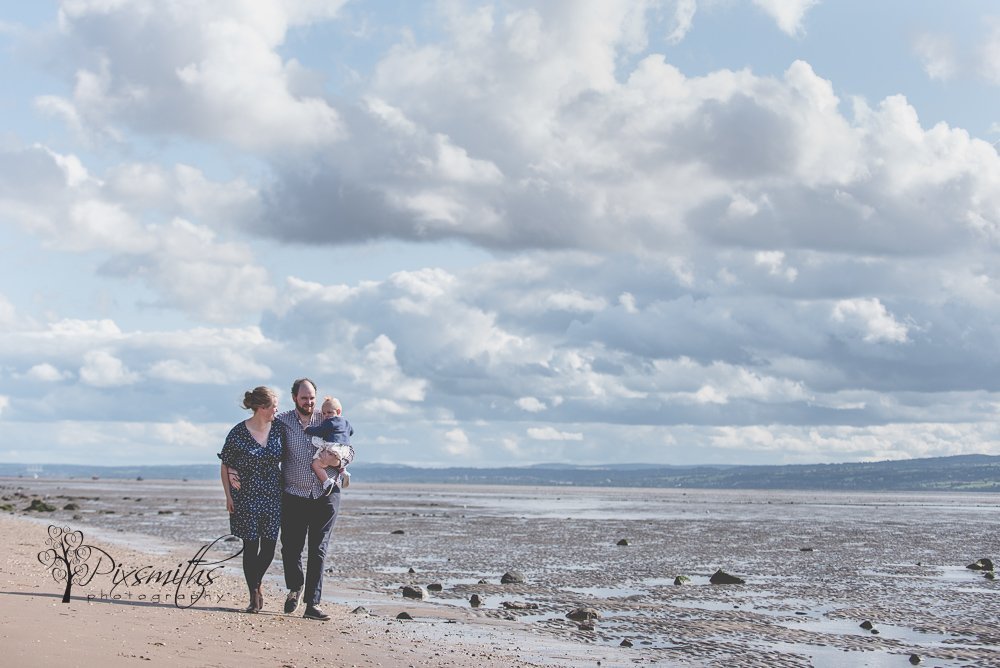 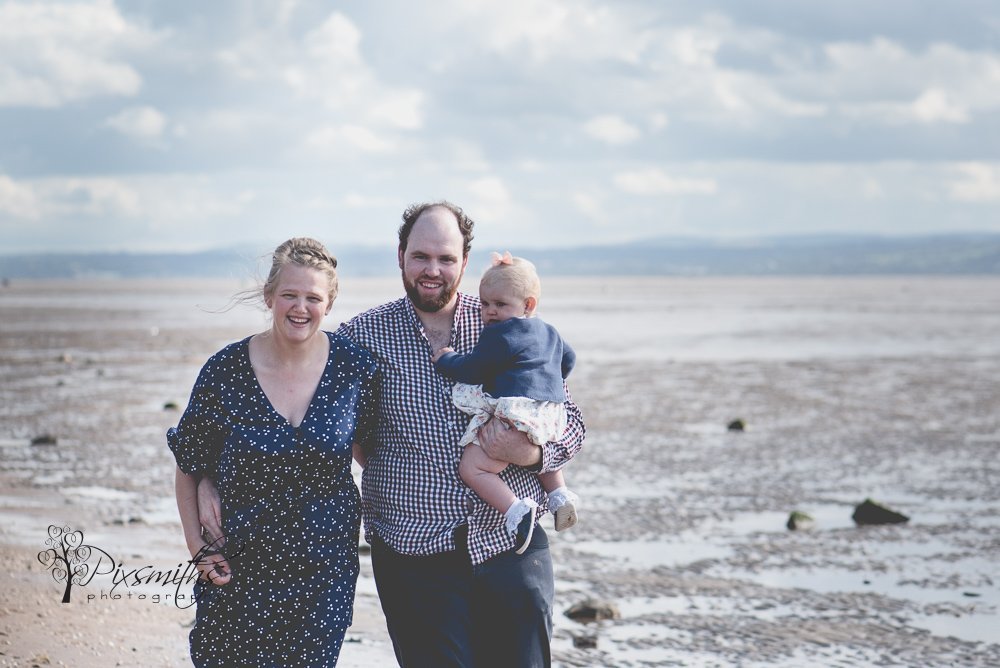 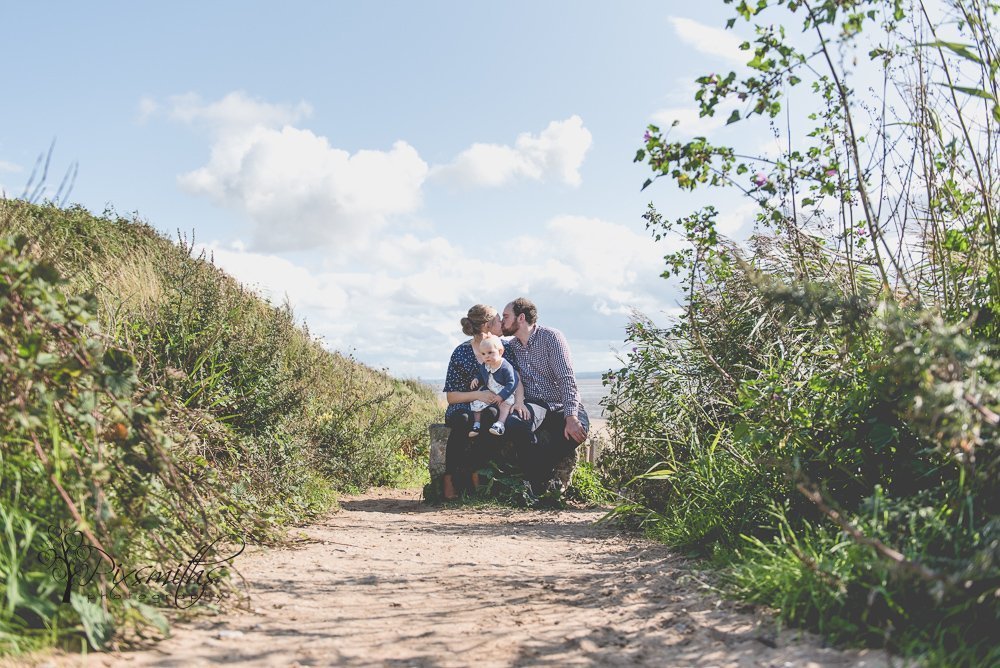 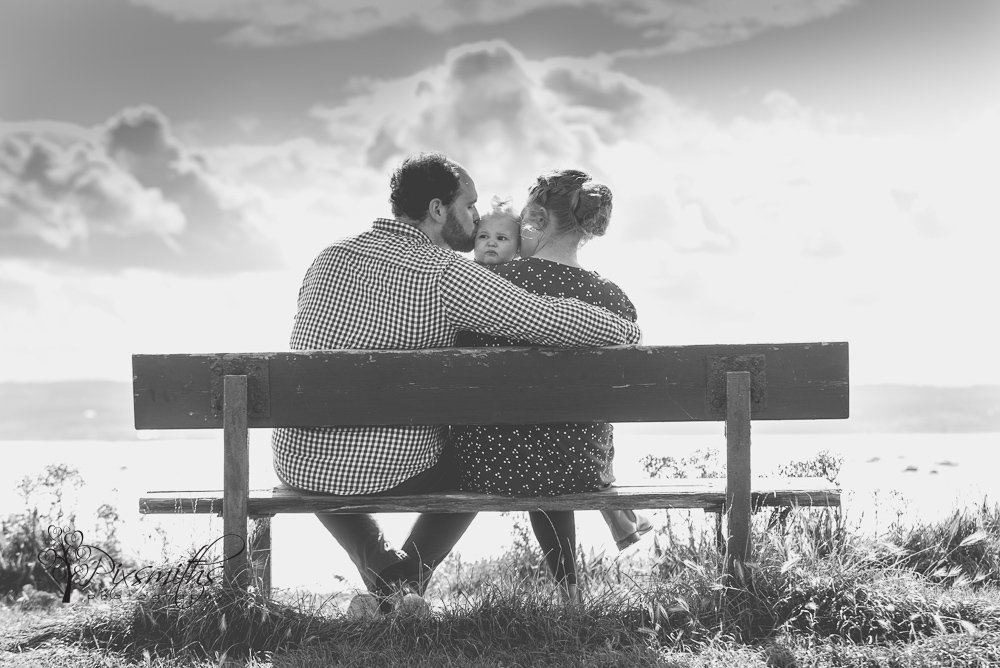 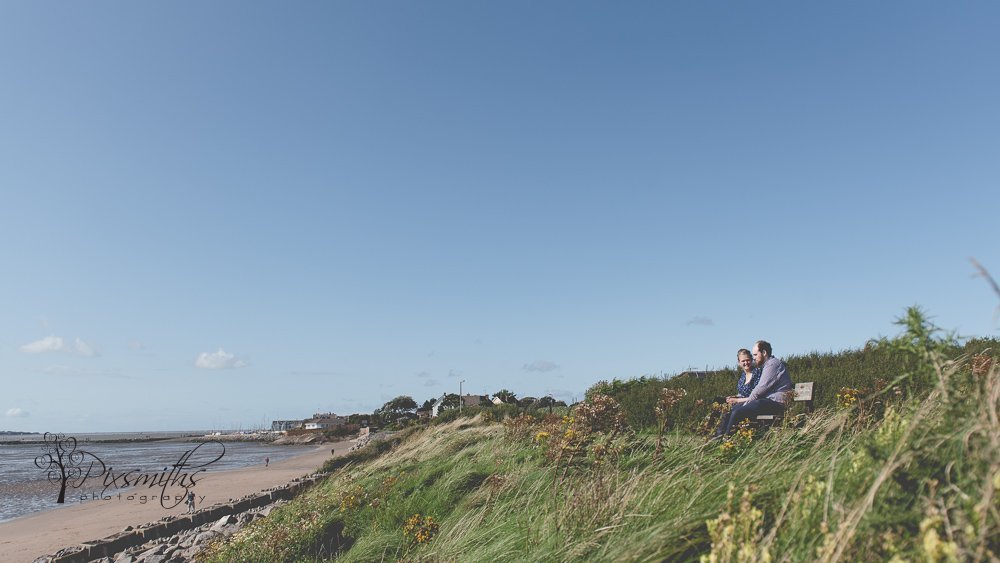 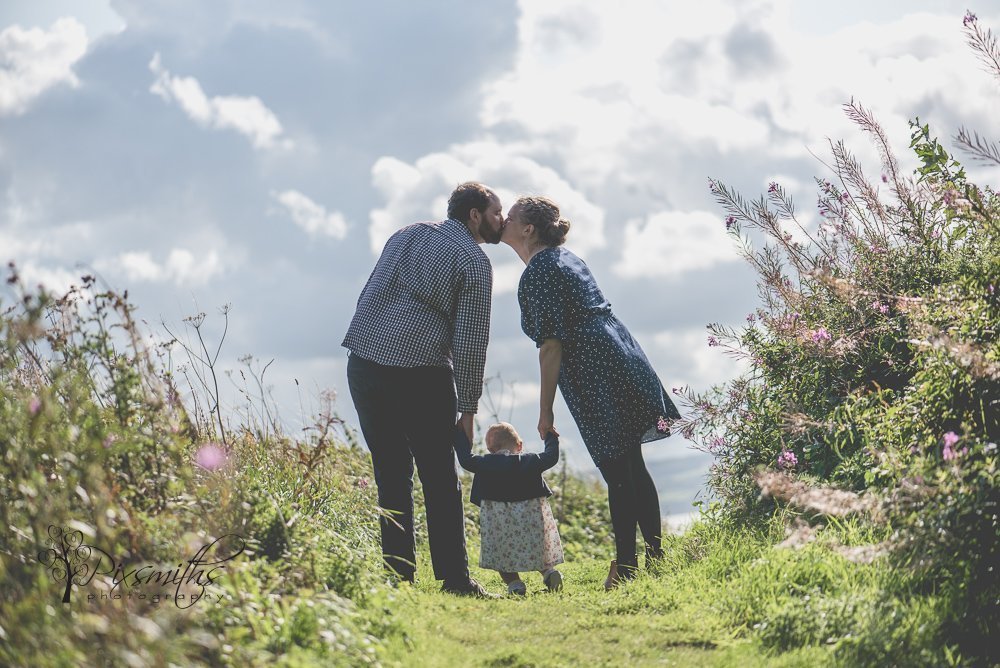 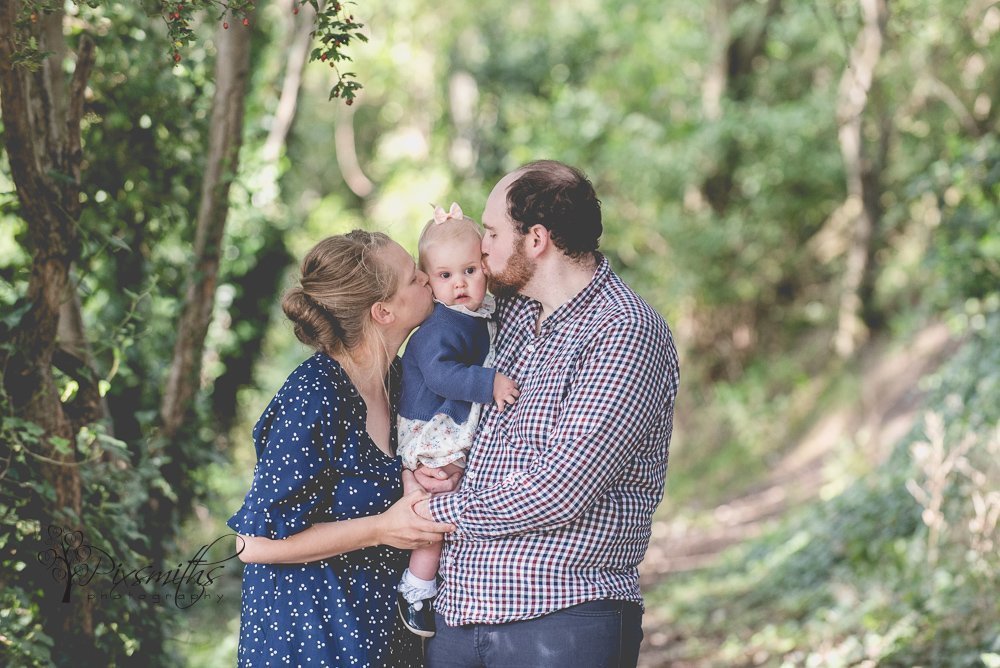 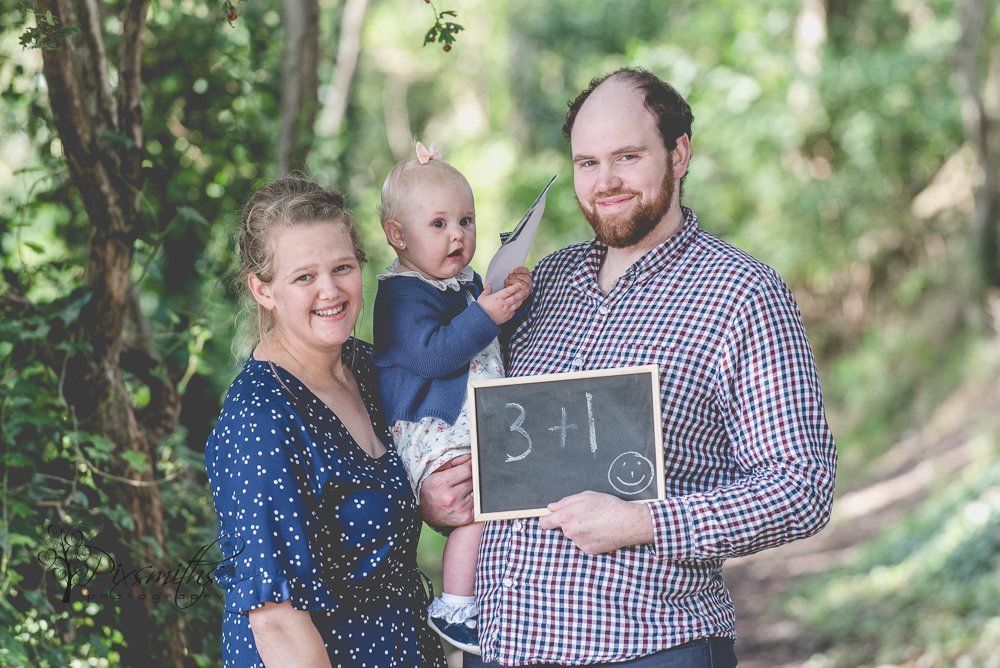 This was the first time we have done a pregnancy reveal shoot.  It was so much fun and a real privilege to share and capture such an amazing moment.
At the very beginning of 2019, we captured a surprise proposal.