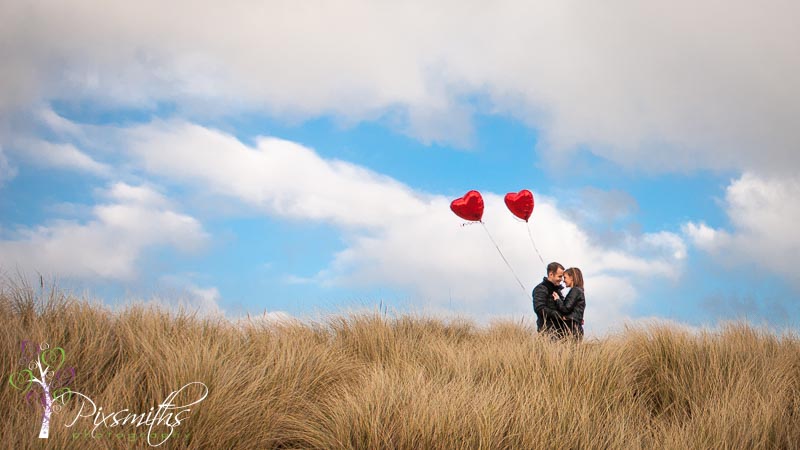 Well Vicky and Mike got engaged the previous Valentine’s day so they were overjoyed when we suggested their pre wedding shoot with Pixsmiths Creative Photography should be on the first anniversary of their engagement.  Red Rocks (appropriate colour eh!) was the chosen location and we were really happy the wind had died down, the sun made an appearance and the skies were blue with fluffy white clouds. Perfect

We bought along a couple of red heart balloons – thank you to Katherine of  Party Paraphenalia in West Kirby (now Wirral Balloon Company) – for advice on which balloons would be best and how long the helium ones might last in the cold air – so we were extra glad it was warm for time of year.

We had a wonderful times Vicky and Mike were really at ease with each other and us and the balloons just added an extra dimension to some of the images.

I know we are going to have a hard time choosing some for their personalised guest signing book now.  See what you think…. 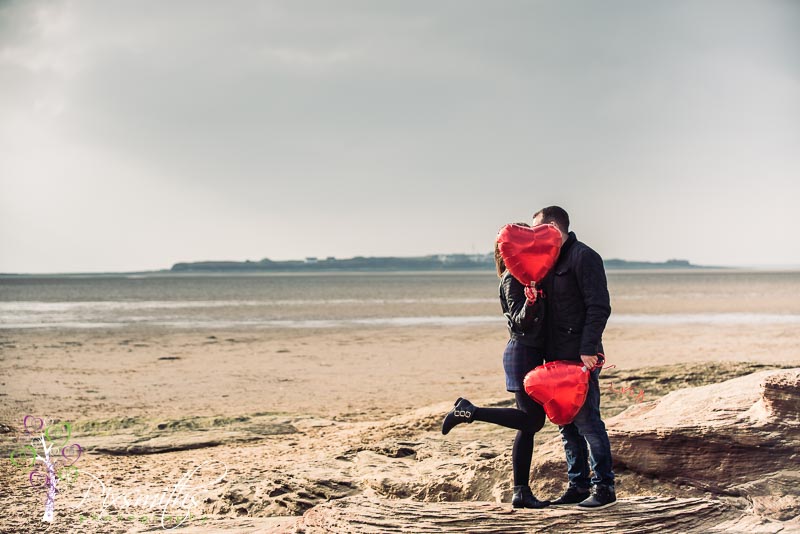 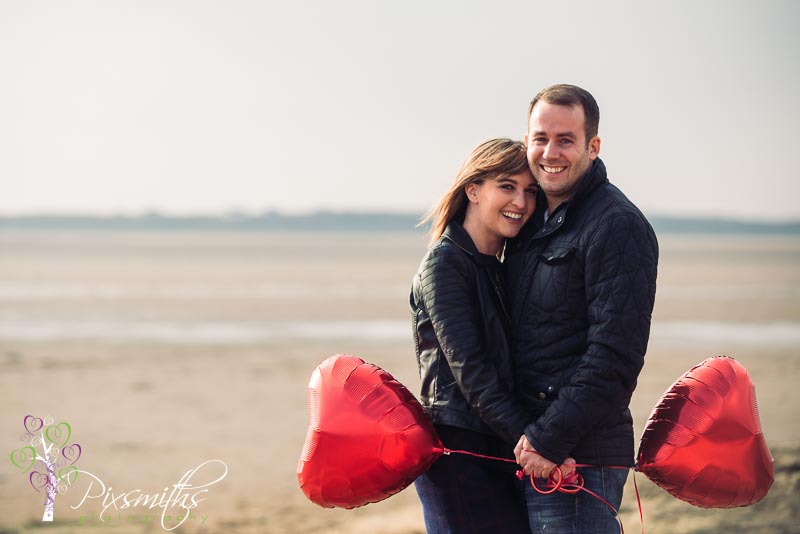 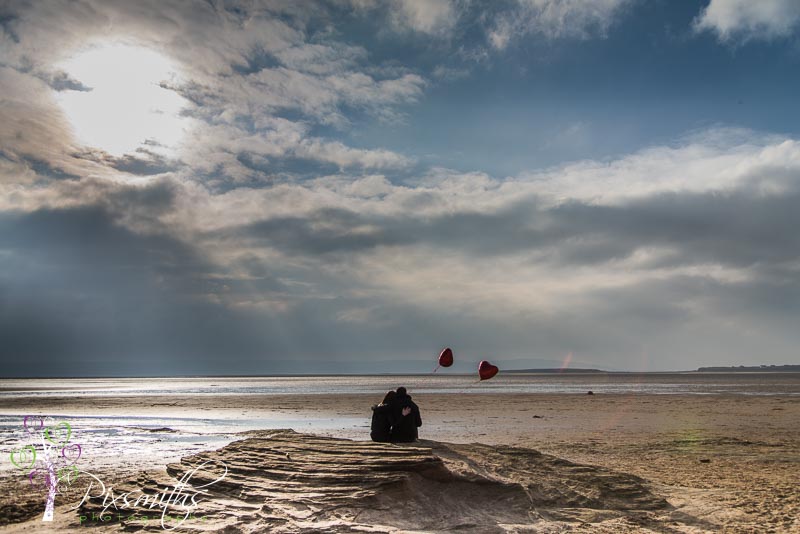 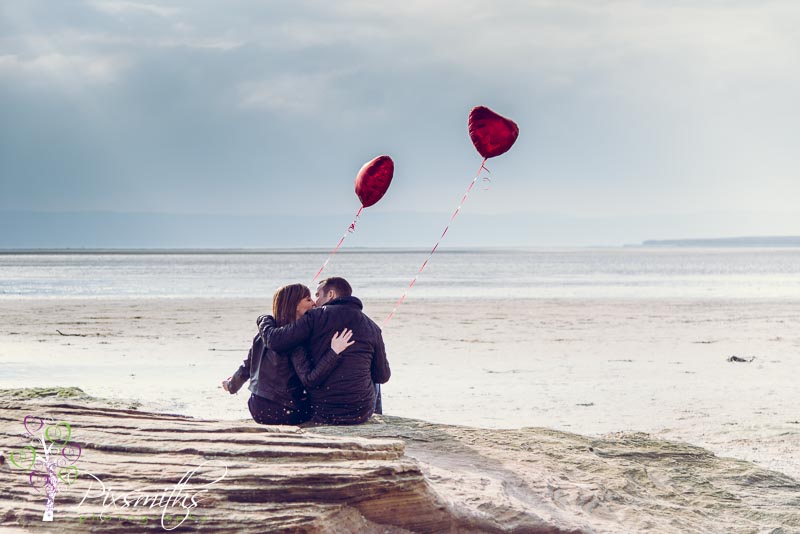 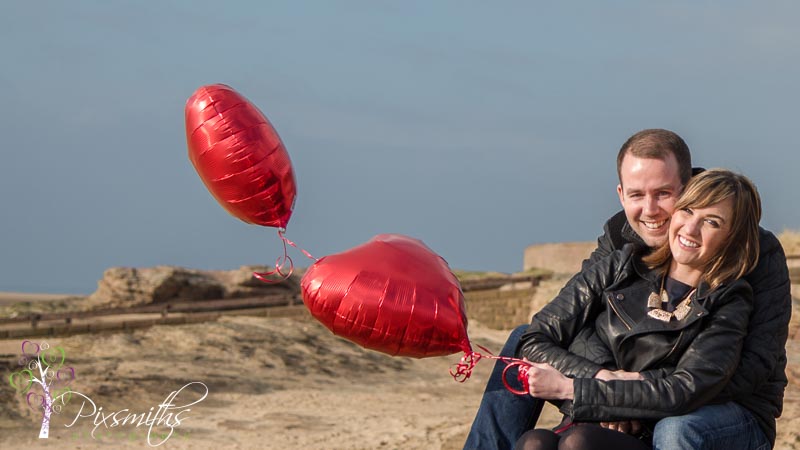 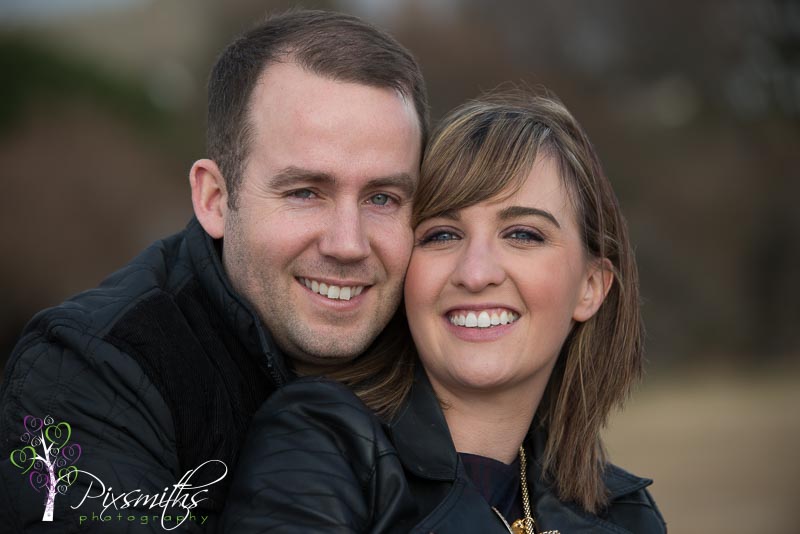 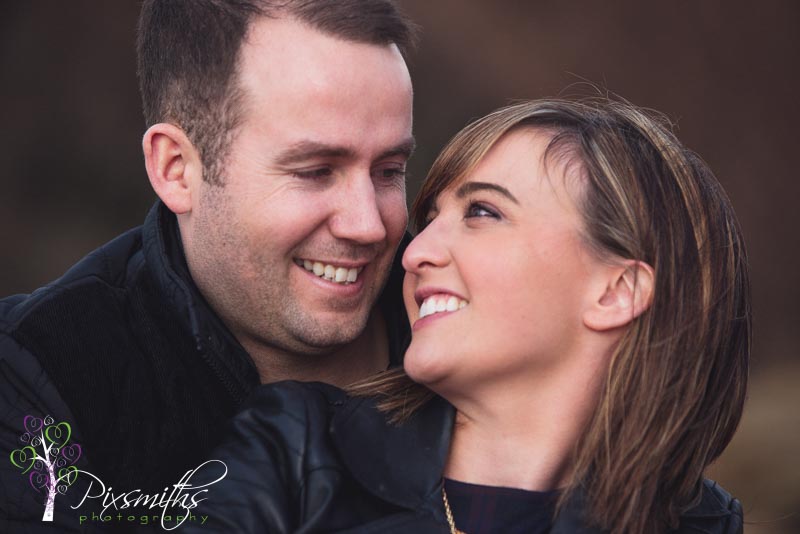 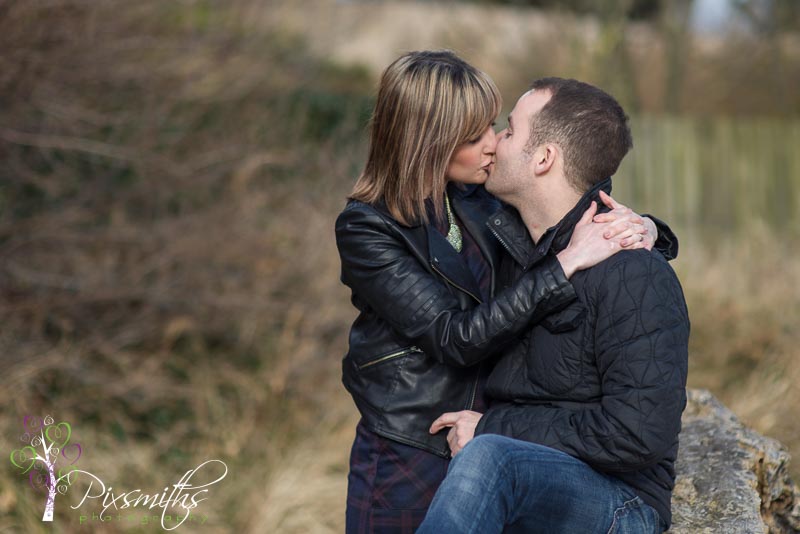 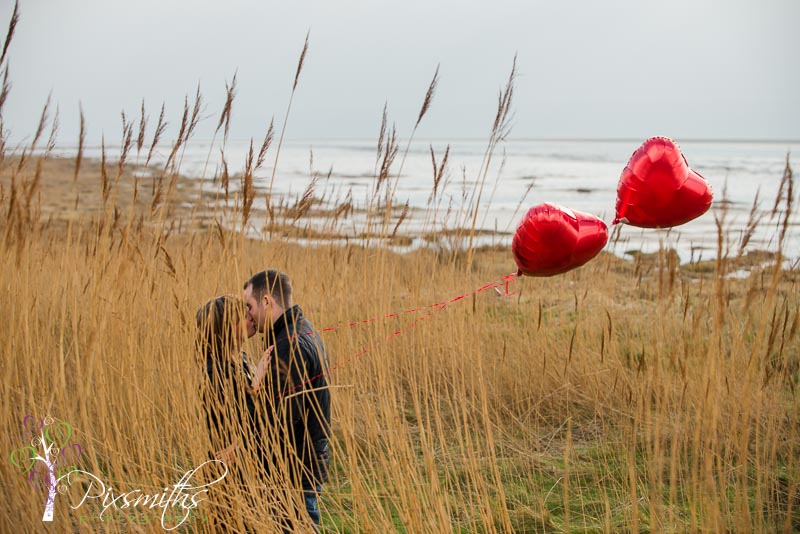 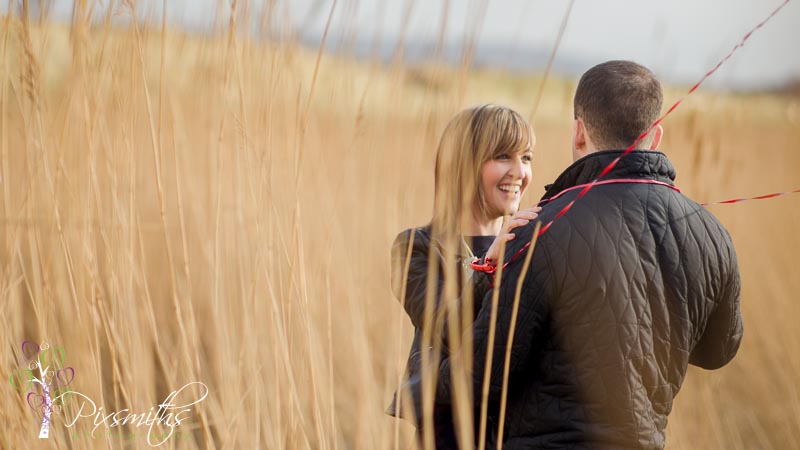 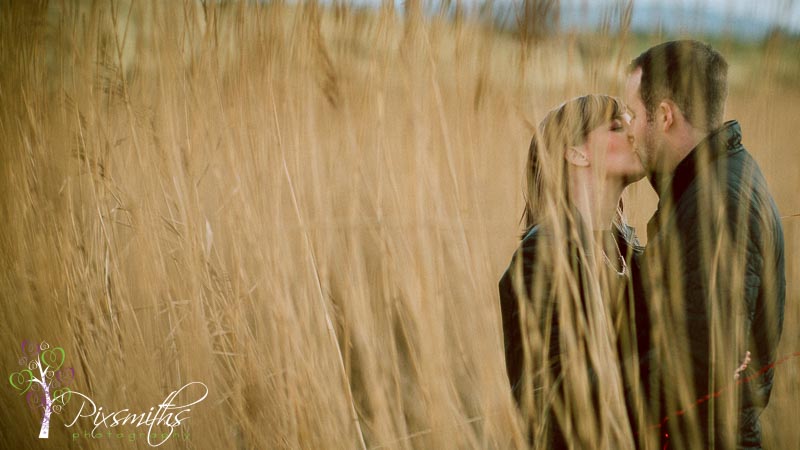 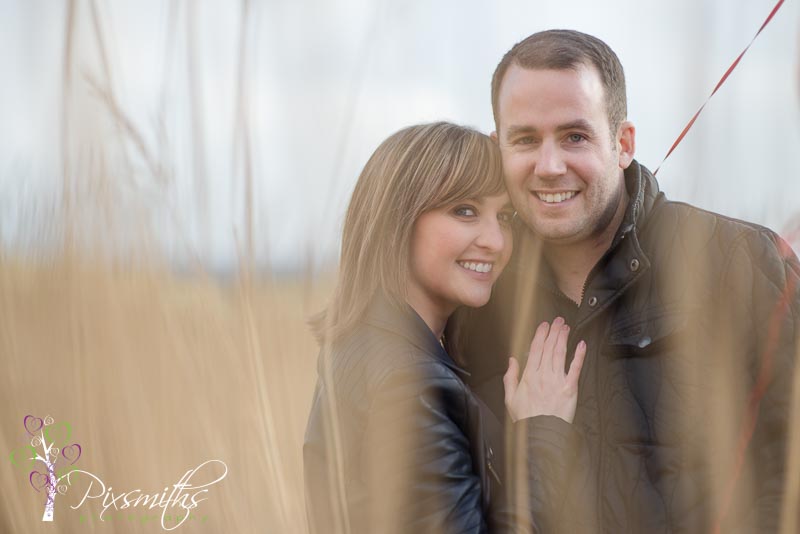 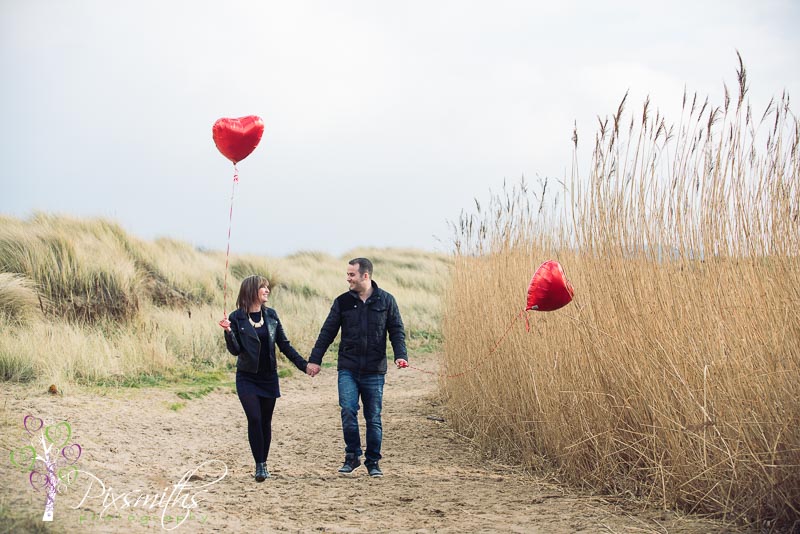 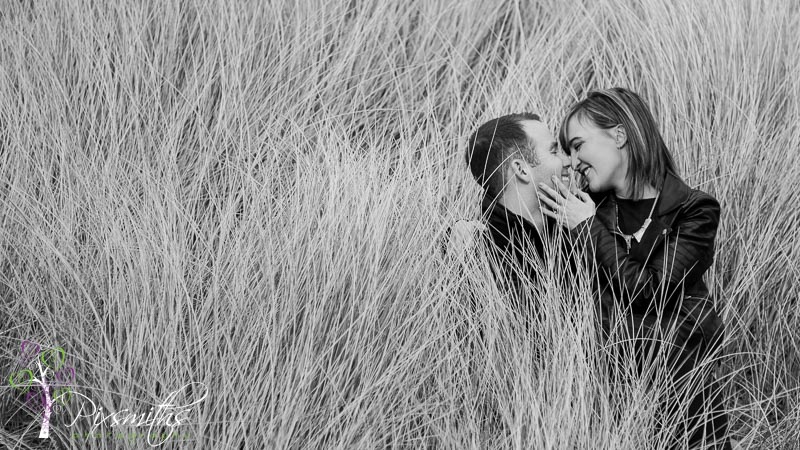 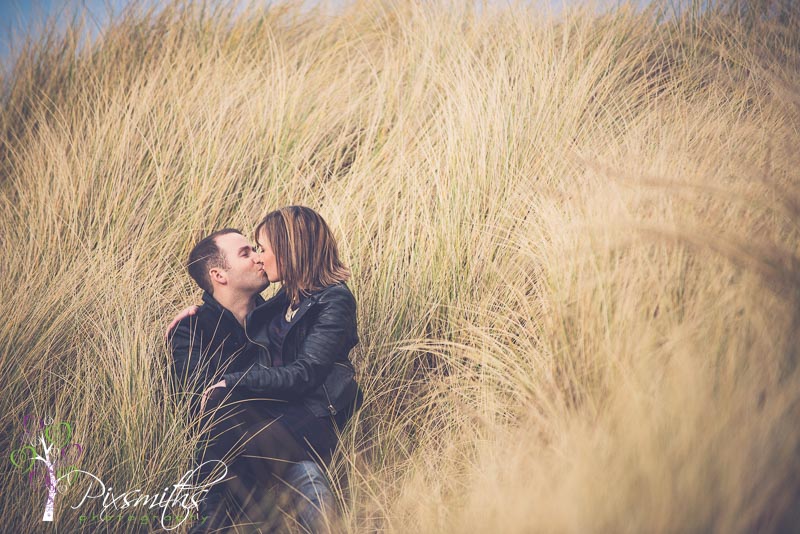 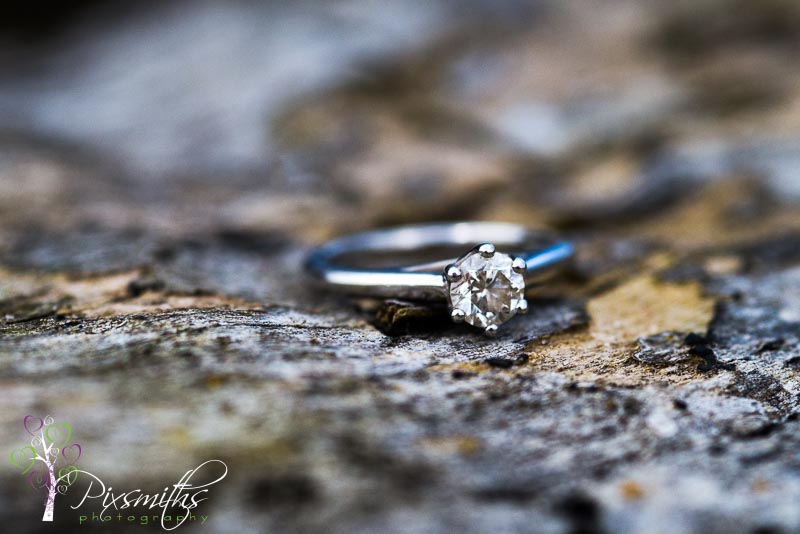 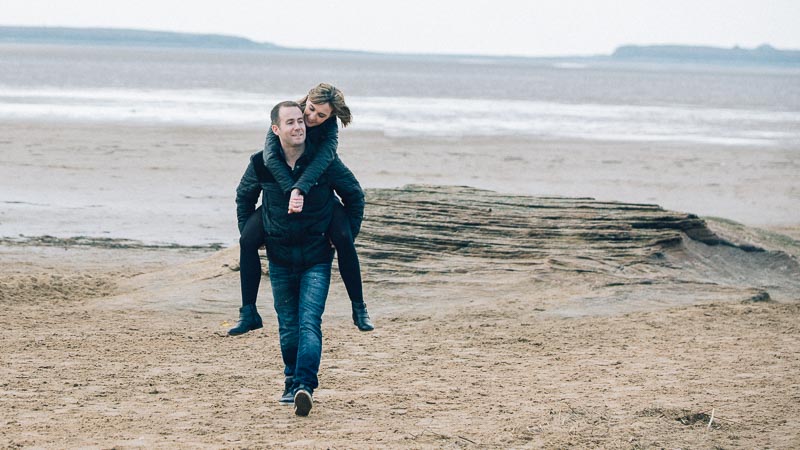 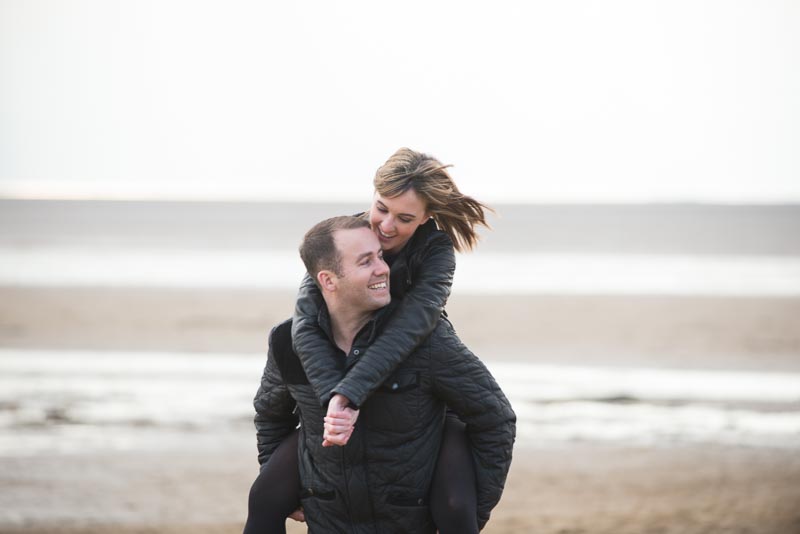 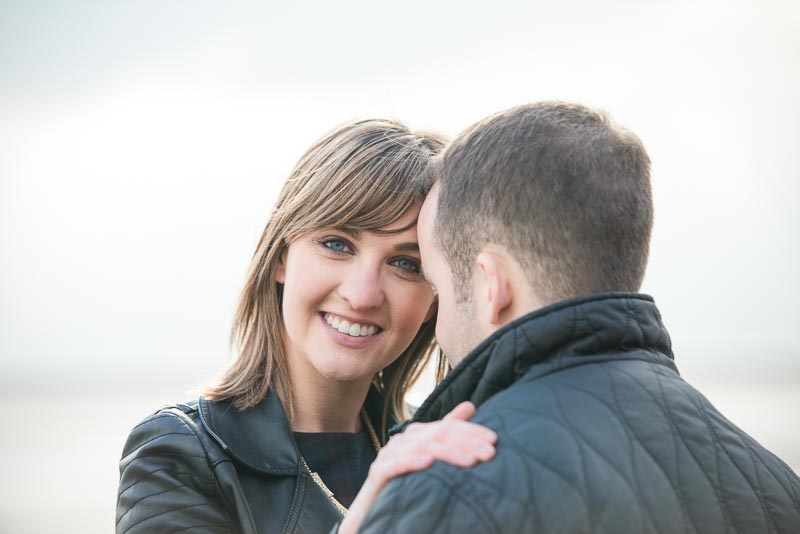 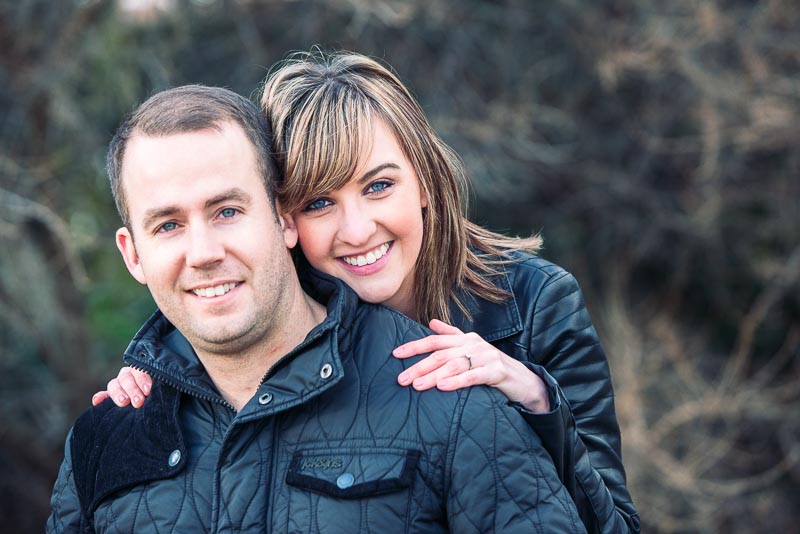 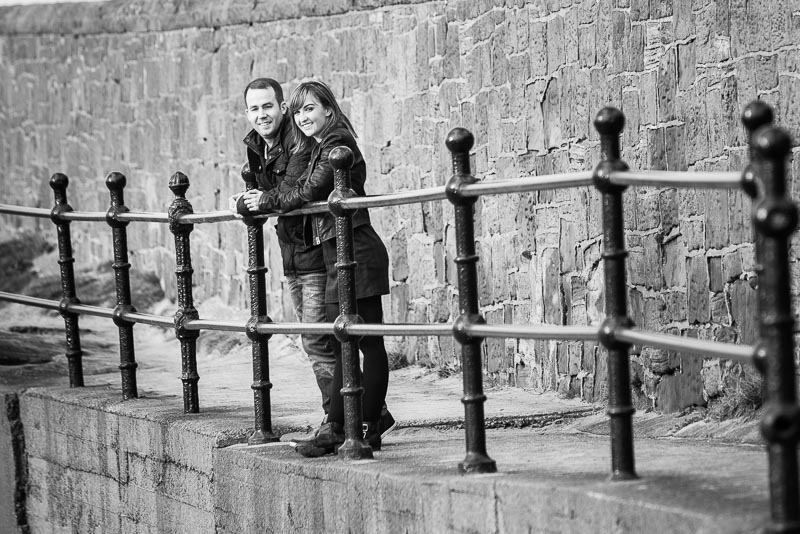 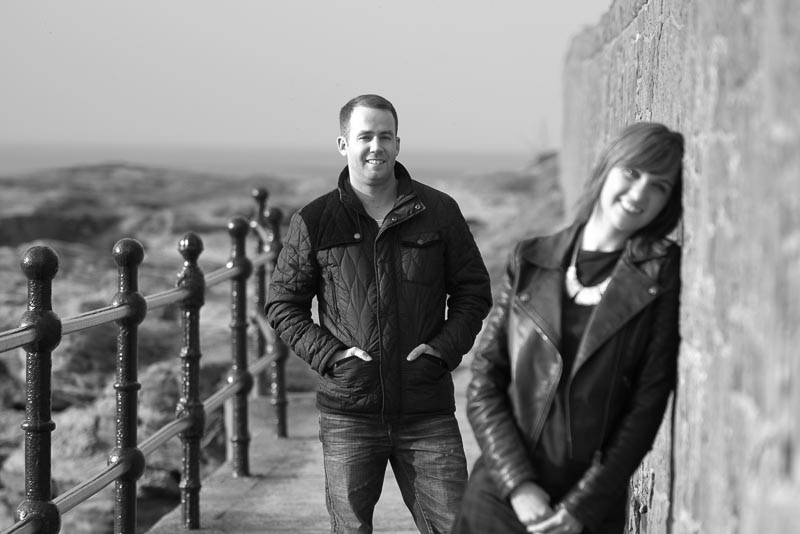 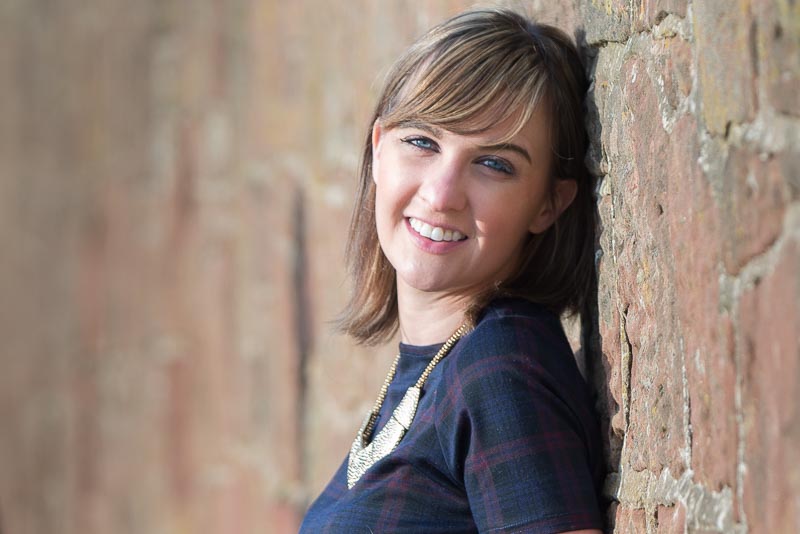 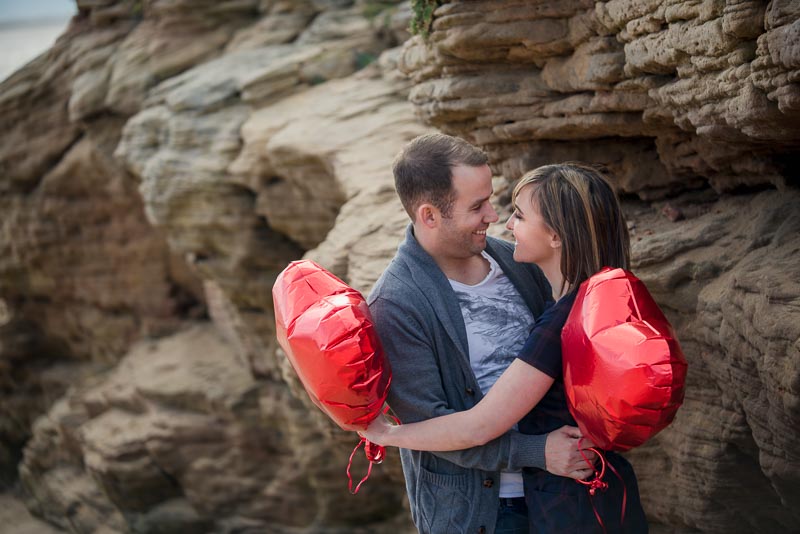 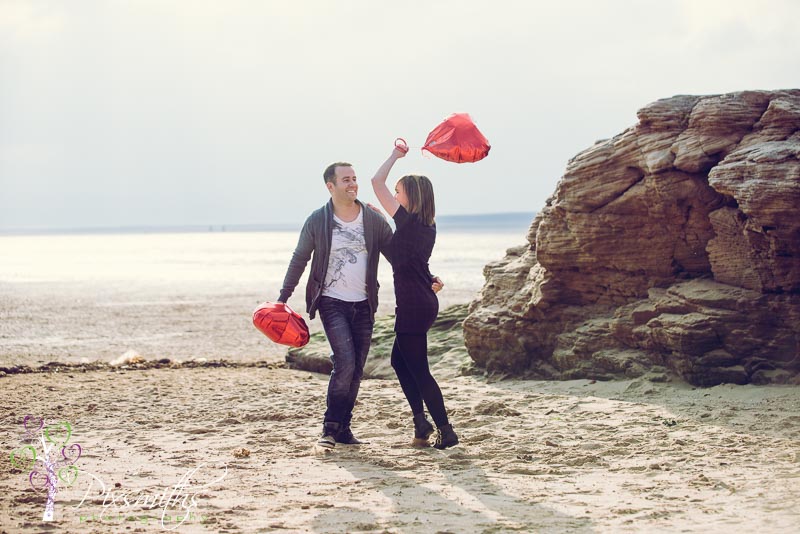 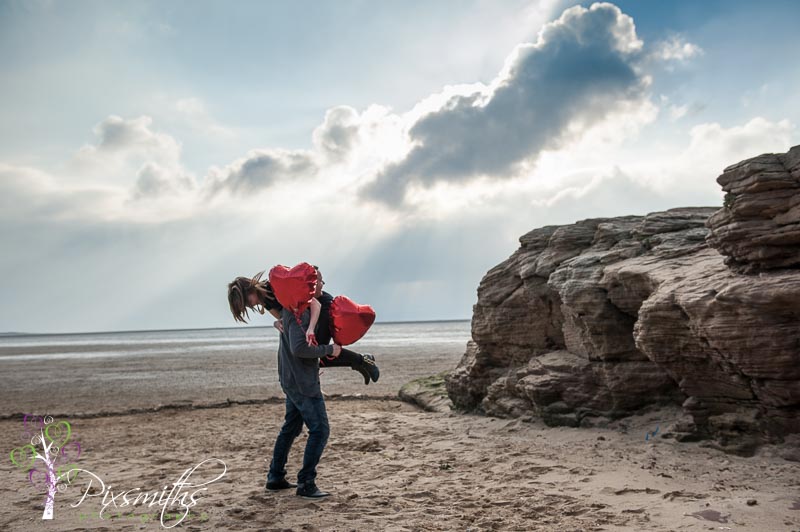 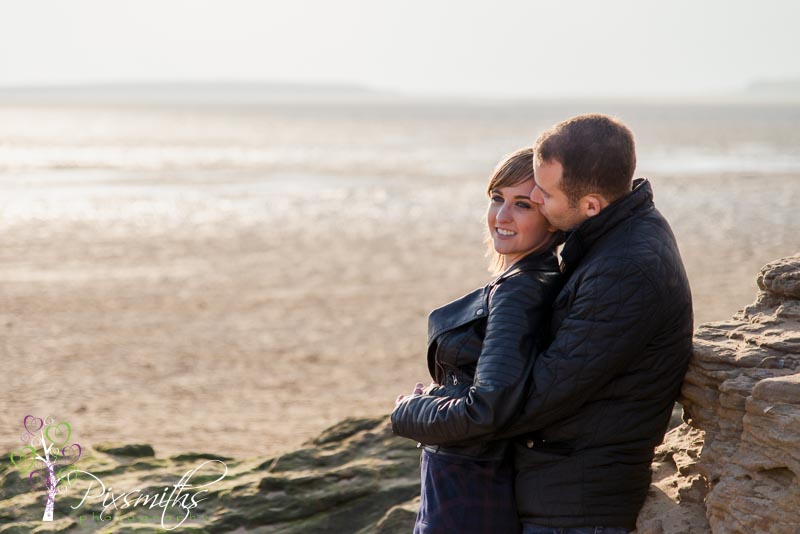